WHEN DESIGNING PRODUCTS, NO CORNER OR DETAIL CAN BE IGNORED !

Right from day one ive always said that quality is the main feature in the models I produce !

When designing in 3D I primarly use Autodesk Inventor, this is an engineering software in which parts can be created and assembled in to a final assembly and digital stress tests can be performed to ensure the longevity of our proucts and also to see where stresses and weakness are found in our models so I am able to ensure that a Rusty Rails product will meet the highest of expectations ! 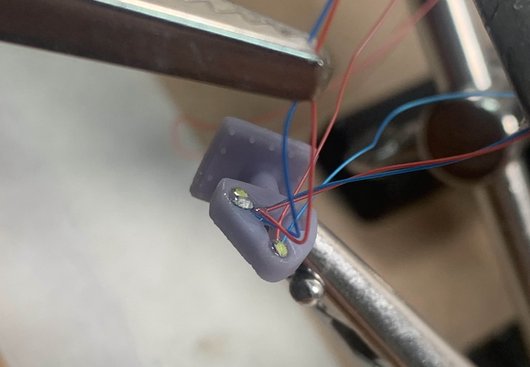 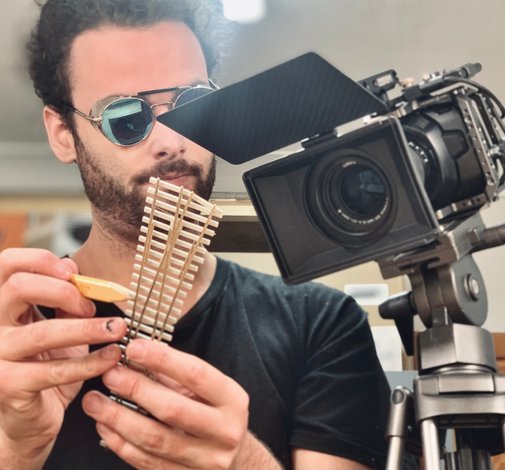 For those who love a bit of "Behind the scenes" facts, the following list is all the infomation of what is used for productions!

Before Rusty Rails, I (Birch) made a modelling video for my ItsPureCold youtube in which I usually upload my touring vlogs to, this video lead to a magazine interview (Model Rail) in which ultimately lead to the Rusty Rails project.

From the age of 15, Birch was envolved in 3D visual effects and now with multiple City and Guild engineering CAD Qualifications and a FDSC 3D Animation and Games devolpent degree, Birch produces the highest quality and structually sound 3D models !. 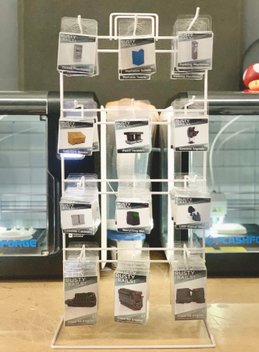 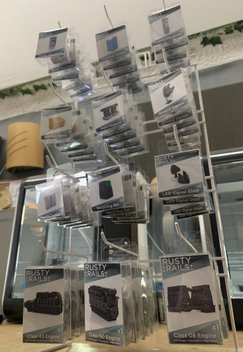 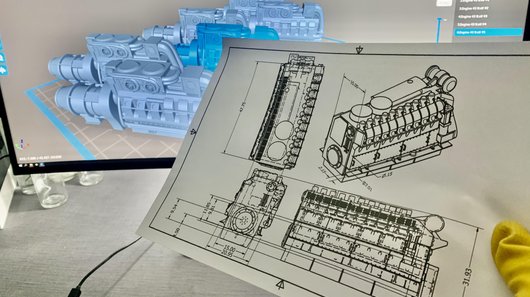 When its comes to our products we deliver in two forms, those being the "online orders" and "store bought products", for online orders we ship in bubble wrap lined envolopes for added protection. When stocking shops for store bought orders our products have individually made packing designs and are eye catching to customers and sell great !